Oriole Dog Training Club held its first NACSW sanctioned nose work trial on Fri April 10, Sat April 11 and Sun April 12. It was two days of NW3 and one day on NW1 and was held at Camp Wright in Stevensville, Maryland located right on the Chesapeake Bay. It was a successful day for many Oriole members and for other competitors who participated in the event. Over the 3 day event a total of 25 NW3 titles, 29 Element titles, 5 NW3 Elite titles and 27 NW1 titles were earned. 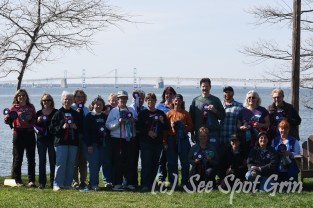 NW3 Sun awardees: On Sunday, the ODTC NW3 trial had the most NW3 titles , 15 in all, ever in the history of NACSW… lots of happy people at a beautiful venue, we had to take a picture. The photo includes all of the awardees, the CO Jean Richardson, Asst CO Rosana Dropkin and Judges Walt Feno and Michele Goodman.

Raimi Quiton and Renly at the April ODTC Nosework Trial in Stevensville, MD. Renly earned his NW1 title with a “Pronounced” designation, which is given to denote excellent teamwork, and placed 3rd overall. Renly also earned a very special honor, the “Harry award”, which is given to “the most outstanding rescue dog that demonstrates extraordinary ability and spirit in nose work at the NW1 level,” according to the National Association for Canine Scent Work. They also took 2nd place in Container Searches.

Colin owned by Donna Sapp alerting on an exterior hide that was well over his head, good job Colin! and congrats on your 2nd NW3 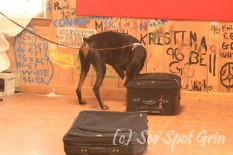 Thaler owned and handled by Member Linda Grskovich identifying luggage with hidden source. “Mom, the odor is coming out the seams” 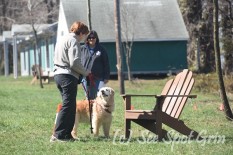 Maddie owned and loved by Michele Long searching exteriors with CO Rosana Dropkin looking on.. love Maddie’s “Mom, I found it! It is right here look.. what a girl!”

NW1 awardees: Saturday was the first time that Rosana Dropkin was a Certifying Official. This is a picture of all her very happy NW1 titlers… many Oriole faces there.

Don Grskovich and his Doberman, Broker achieve their NW3 Elite title in Charlottesville VA with Judge Tony Gravly in the background evaluating the team. Broker is the first Doberman in NACSW to obtain the distinction of a NW3 Elite title.

Member Debbie Knowles and her dog Patty as they search an exterior element during their successful attempt for a NW1. Patty, we are so glad Mom let you come and play. 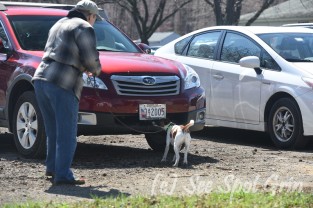 Member Betty Gardener handling her dog Rascal as they search a car at the NW1 trial during the ODTC Nose Work trial in Stevensville, MD. Nice leashing handling there, Betty. 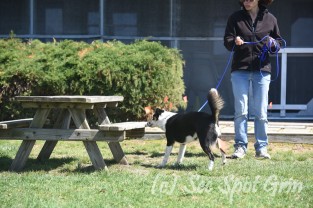 Renly owned by Raimi Quinton showing what it means to “touch the source” in NW1.. nice exterior search.

Thaler owned and handled by Member Linda Grskovich showing the fairest of the NW3 exterior.. some hides are low for large dogs too. 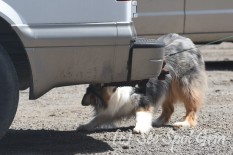 Snap owned by Member Connie Lewis as he searches vehicles during his NW3 titling event in Stevensville, MD. So, Snap, we guess he odor was traveling under the car? 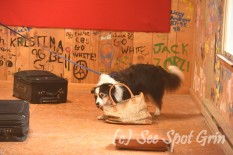 Crash owned by member Hazel Troendle as he inspects the luggage during the container element for his successful achievement of his NW3 title.
Oriole Members who titled at the NW3 level were:

Oriole Members who got their NW1 titles were:

Congratulations everyone and thank you to Cindy Knowlton of See Spot Grin Photography who donated the photos.

*The Harry Award is given to the best NW1 performance team that involves a rescue dog. This is the third time an Oriole member has been awarded the Harry Award, the previous Oriole winners were Lori Bessenhoffer with  Chi Chi, and Joe Moran with Brandy.

Other Happenings at Oriole 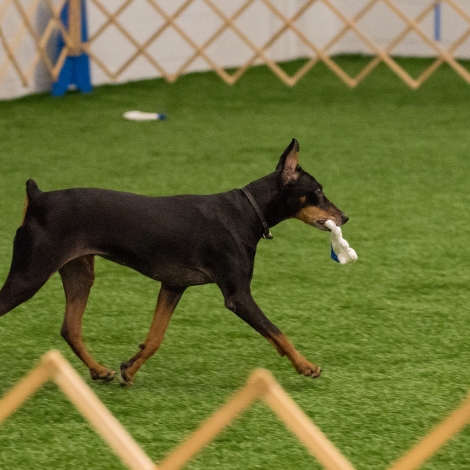 German Pinscher “Indy” correctly fetches the indicated glove from a line of identical gloves for her owner Debbie Kaminski. Indy went on to successfully complete all the remaining tasks to secure her Utility Dog (UD) title at the May 2015 Oriole AKC Obedience Trial. Photo credit to Carl Gernazio. 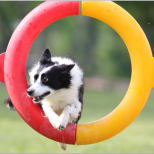 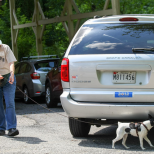 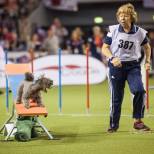 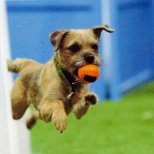 Donna Sapp’s Border Terrier Fells returning from the flyball box and jumps at the tournament at which he earned his Flyball Master Championship (15k) title and his MB-FDCH-Silver. He was a lean mean jumping machine! 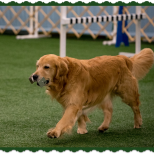 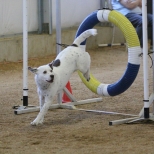 KC and Felicia Wynn getting their very first Q in CPE Agility at the Periland trial. Photo credit HereforDogs 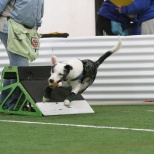 Phoenix, run by Patricia Parkent, demonstrates a ‘swimmer’s turn’ off the flyball box with the ball successfully captured for the return over 4 jumps. Besides a racing harness, Phoenix is wearing safety wraps designed to protect stop pads from the sudden acceleration and deceleration performed during the relay race. 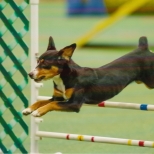 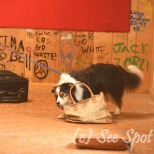 This is “Crash” owned by member Hazel Troendle as he inspects luggage during the container element for his successful achievement of his NW3 title at a Fall 2015 NACSW test hosted by Oriole. Photo donated and taken by Cindy Knowlton of See Spot Grin Photography. 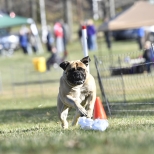 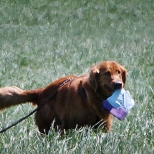 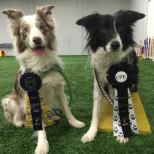 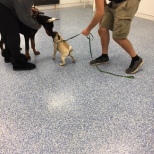 FMI: Click on the event name below to see the information page for that event

Many of our normal events are now back on track with safety procedures in place that are appropriate to the current stage of the COVID-19 pandemic.  These are: